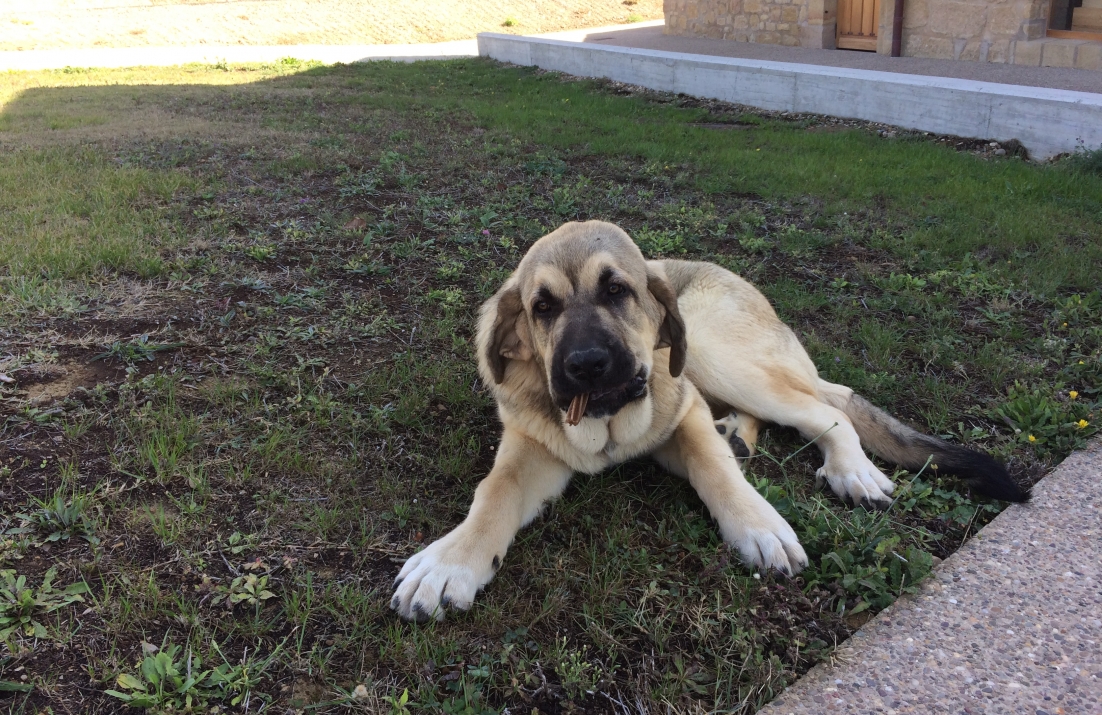 Hacienda el Ternero dates back to 1077 AD, when it belonged to the Santa María de Herrerea Monastery. The chapel still remains at the estate to shelter the patron saint, la Virgen de la Pera. The village is part of the administrative area of Castilla y Leon as the church sold the land to the state at the beginning of the 19th century. Despite this, the wine is classified as Rioja under the DOC regulations as geographically it falls well within the Rioja boundaries. Their 60 hectares of vineyards are in one of the highest areas of Rioja and sit at an altitude of 650m. They have planted another 60 hectares which they will use from 2024.

The vineyards have shallow soils with a high percentage of limestone which gives a subtle mineral character to the wines. The Bodega takes its name from the village El Ternero where it is located. The village of Ternero which used to have only 156 people residing there. In the 1960’s the entire village was sold to three Basque families who planted vineyards to sell grapes to large producers. In 2009, the current owner bought the village and launched the new brand of Hacienda el Ternero.

‘Ternero’ is also Spanish for ‘calf’ which inspired their label design.