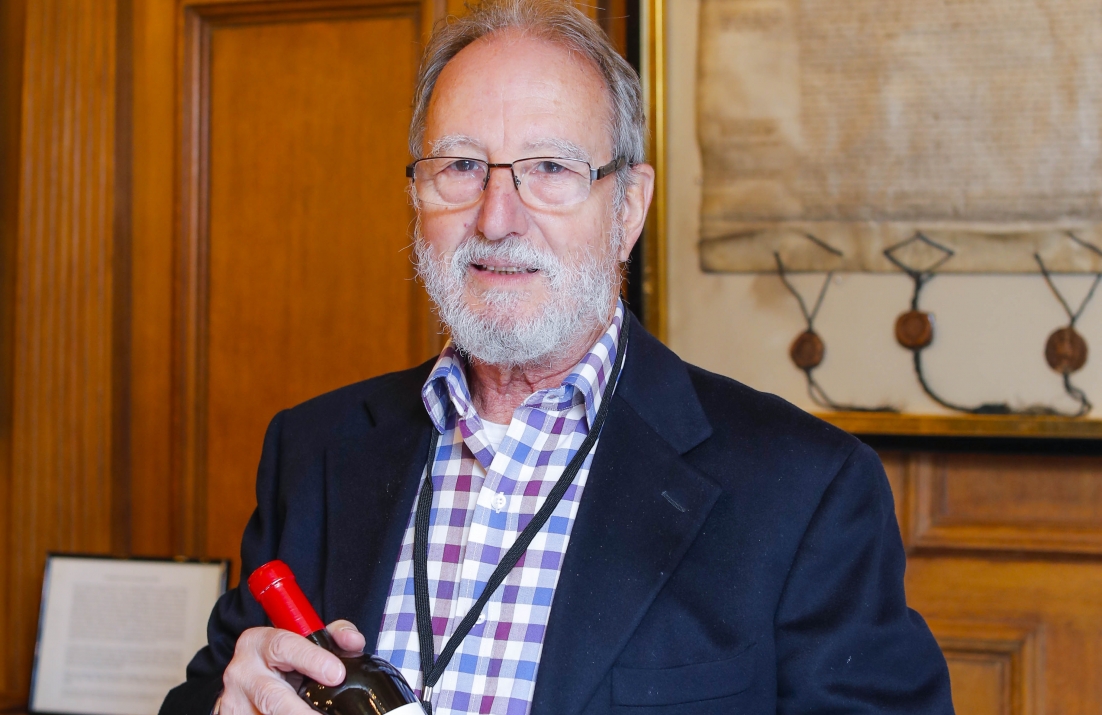 Juan Schroeder arrived in Argentina in 1924.  Having left war torn Germany, travelled to Spain to learn the language and moved to Patagonia to start a new life.  He earned his living as a farmer and agent for various German industrial and chemical companies.  His son, Hermann, went to medical school and returned to Patagonia as a qualified doctor. In 2001 Hermann planted the vineyards having first excavated the ground where the remains of a dinosaur were found.

High temperature drop at night, and average of 20 degrees Celsius in summer, leads to good natural acidity and fresher wines that are perfect for aging.

They first harvested in 2003 and this pioneering family, now with Herman’s sons Roberto and Luis alongside him, have transformed a piece of wild and harsh Patagonian steppe into a modern wine producing compound with a strong commitment to the land and the goal of obtaining the best sustainable quality.

Patagonia is the most southerly wine producing region of Latin America, lying to the south of Mendoza and las Pampas. With considerable new investment, Argentinian Patagonia is fast emerging as the country's most exciting cool climate vineyard, making elegant wines with balance and complexity in contrast to the more masculine reds of Mendoza. These are semi-arid, alluvial desert vineyards which benefit from constant sun and breezes that help mitigate disease. The vines are able to produce cool climate varieties including Pinot Noir and Sauvignon Blanc with good aroma and concentration as well as perfect levels of acidity.

In 2005 their wines achieved two important qualifications – GLOBALGAP standard in vineyards and ISO22000 in the winery.

The dinosaur bones are housed in the winery building in the exact spot where they were found and the first brand was called Saurus.