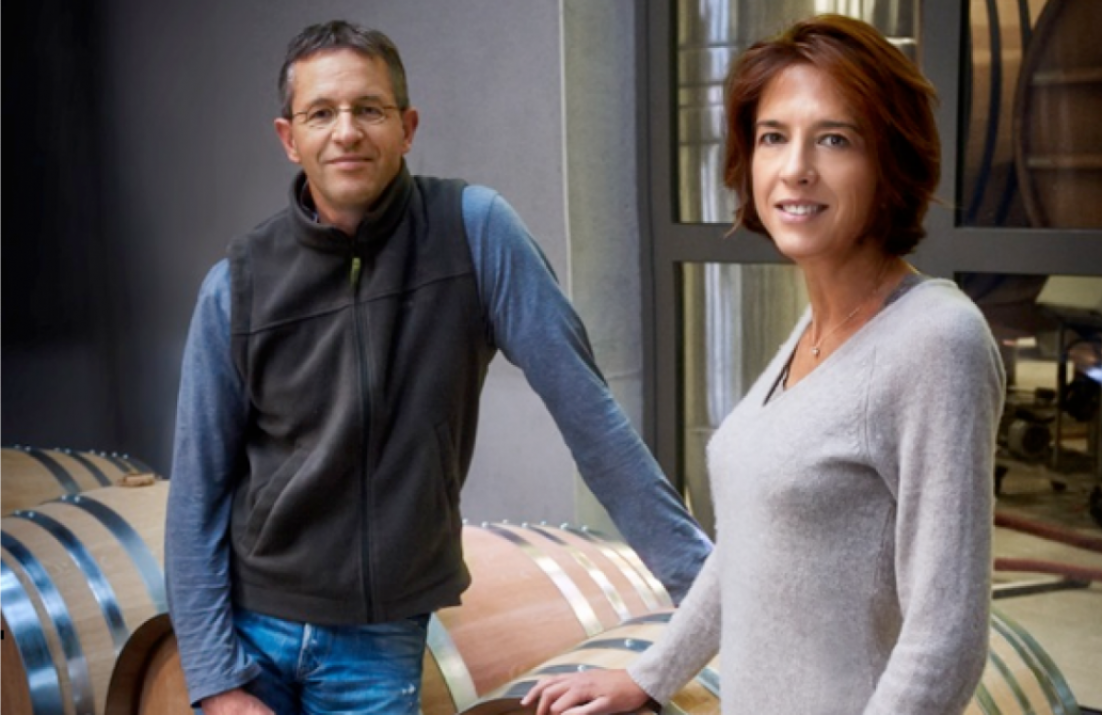 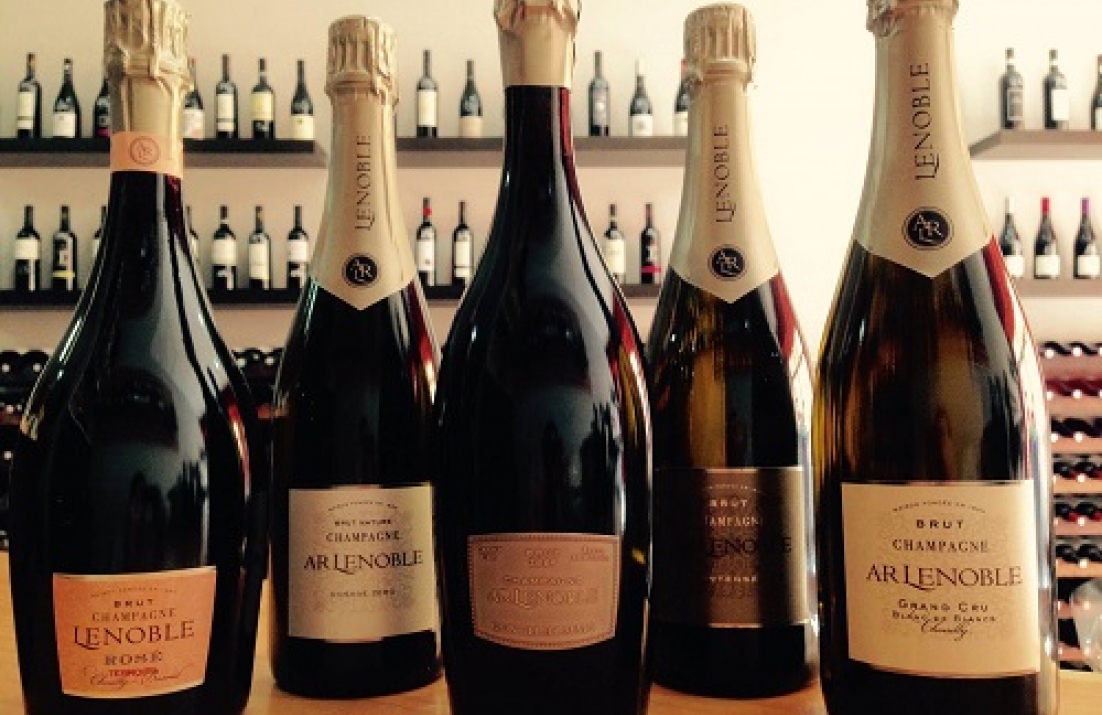 The Champagnes of AR Lenoble have a ‘unique style’, wines with balance and full of character.

The house of Lenoble was established in 1920 by AR Graser, who came to Champagne from his native Alsace during the First World War. Not wanting to have a German sounding name at that particular time in history, he christened his wines ‘Lenoble’, as he believed the wines of Champagne to be the most noble in France, his initials preceding the name.

Since then AR Lenoble is one of the very rare Champagne producers to be consistently family owned throughout. Owners Anne and Antoine Malassagne are the great grand-children of the founder and the fourth generation to run the house.

The overriding philosophy of the house is to valorise the natural qualities of their vineyards exceptional terroir, harvesting the grapes with as little intervention as possible. They actively promote biodiversity, including a cluster of beehives which help to preserve the natural equilibrium in the vineyards. The grapes are picked by hand, supervised by the same people that have tendered the vines all year, ensuring the finest quality grape are selected. Yields are purposefully kept low compared to average yields in Champagne, and they exclusively use the cuvee from the first pressing, never the taille from the second.

The result are wines of character with a distinct personality.