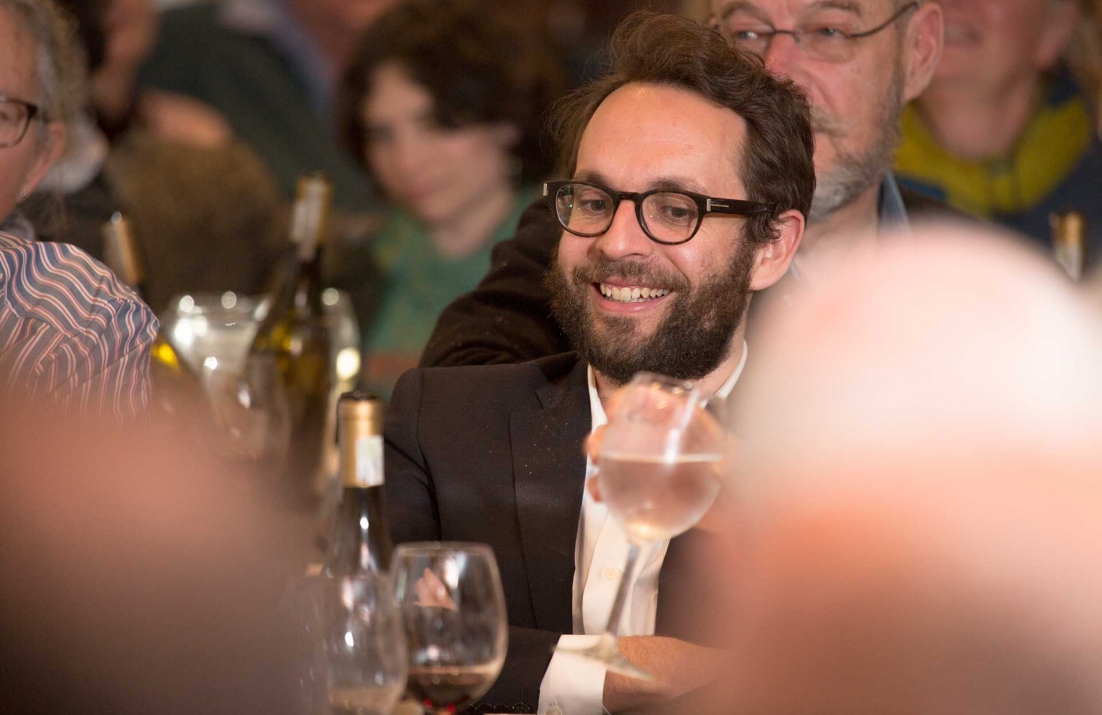 Now in the hands of the 4th generation of the Back family, the original owner had arrived as a political and religious refugee from Lithuania and grew fruit on the land just outside Paarl as well as keeping livestock and growing grain. Gradually the farm evolved into vineyard plantings and their cellars opened to the public for the first time in 1970.

Michael Back, Wholeheartedly believes in sustainability and the farm (Michael always calls it that)became the first carbon neutral farm in South Africa and was awarded The Drinks Business Greens Awards Lifetime Achievement award for his pioneering and continuing work in sustainability.

They also set up a project called ‘Freedom Road’ which ensures that permanent workers on the farm can acquire their own homes free of substantial debt.

Now in the capable hands of Michael’s son, Simon, he and his team are bringing fresh, young eyes to the farm and wine production with many innovative projects, of course, all based on sustainability.