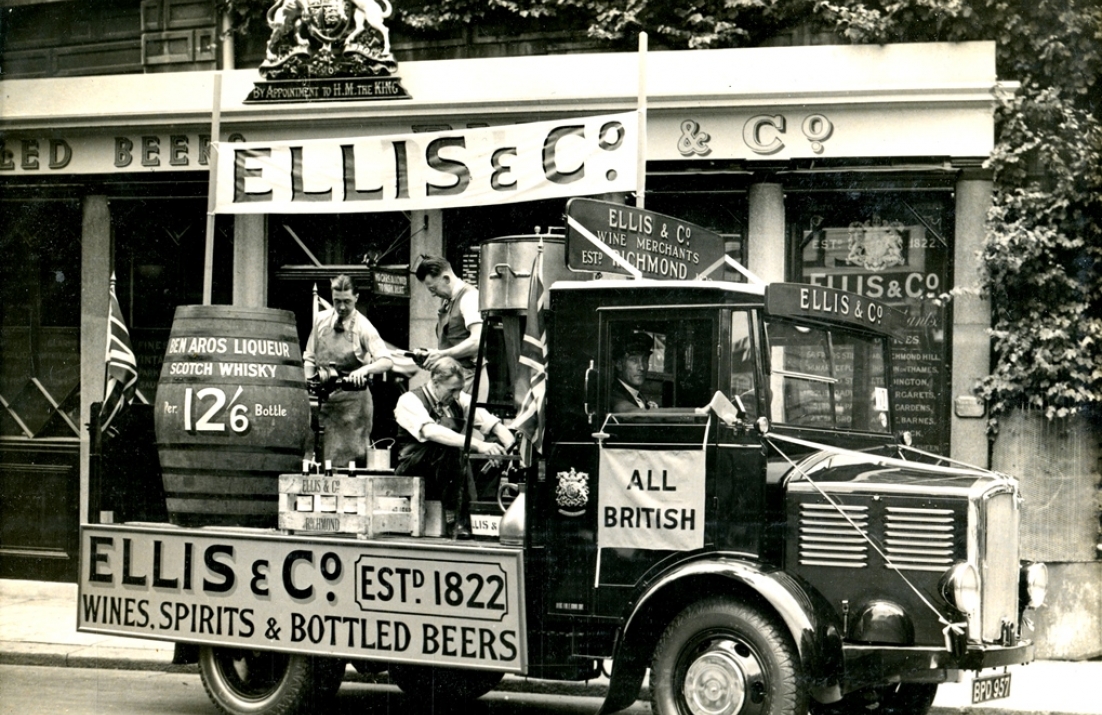 An original Ellis delivery van outside their offices in Richmond. 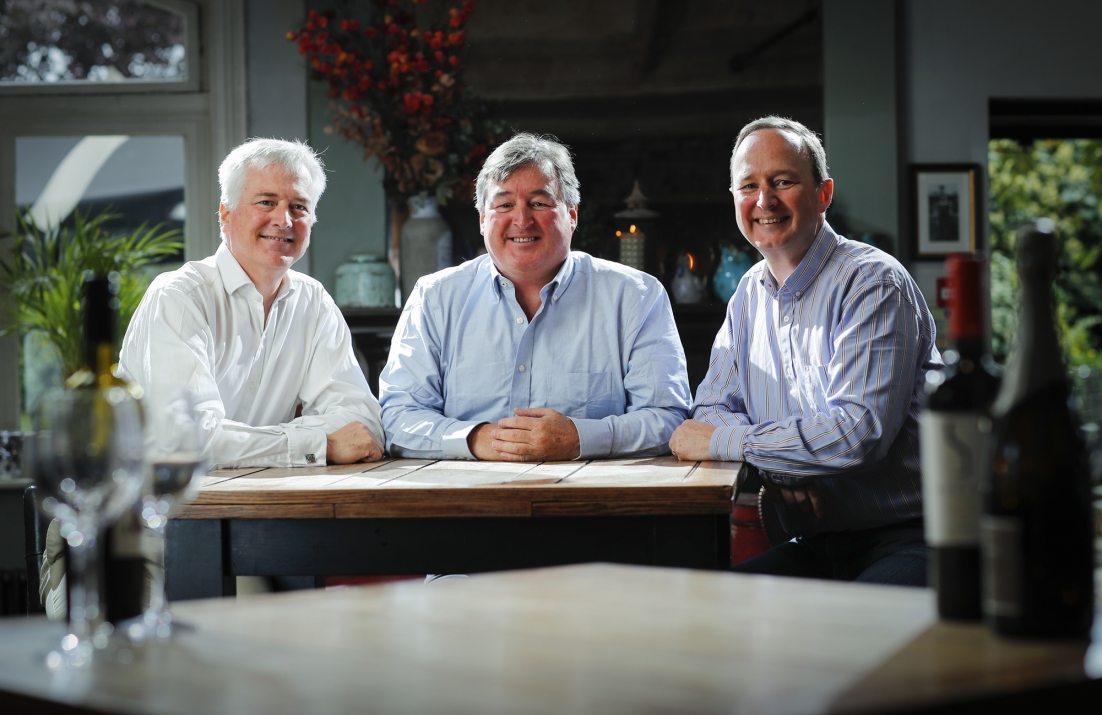 Founded in 1822, Ellis is still family run to this day.

Joseph Ellis started his wine business in 1822 – 200 years ago this year. At that time, the Ellis family was also running the Star & Garter Inn on Richmond Hill. However in 1864, Joseph’s son George decided to sell the hotel in order to focus on the wine business.

Initially he ran the business from 36-37 Leadenhall Street in London where all the deliveries were by horse-drawn carts. By 1926, the business needed to expand so it moved to Richmond and, besides benefiting from bigger offices and cellars, the business also acquired a fleet of vans. On the wall of the Richmond building (which originally belonged to Sir Whittaker Ellis and is now The Ivy) a vine was planted in 1840 and is still growing to this day!

Ellis & Co, as it was then known, also had 12 wine merchant shops in and around London. In a true entrepreneurial move, the business branched out to export their own special ‘Vat 99’ blend of whisky to America, which became an important market after prohibition was repealed. In fact, the very first consignment accompanied the Queen Mary on her maiden voyage to the USA.

Colin Ellis and his cousin Shaun Cunningham launched a new business in 1978. Based in St Margarets, near Richmond, it focussed on customers around the south west of London. Since then, the company has grown and first moved down the road to premises in Teddington, finally settling with a warehouse and cellars close to Twickenham Rugby Ground.

Today, the Ellis family continue to manage the business with James, Robert and William at the helm and with a fantastic team of staff have built a thriving wine importer/agency business in the true spirit of its founding fathers when they started the family wine merchant business two centuries ago.

Two hundred years is a long time in a nation’s history, let alone a business. To put it into perspective this timeline shows some important milestones in recent history” 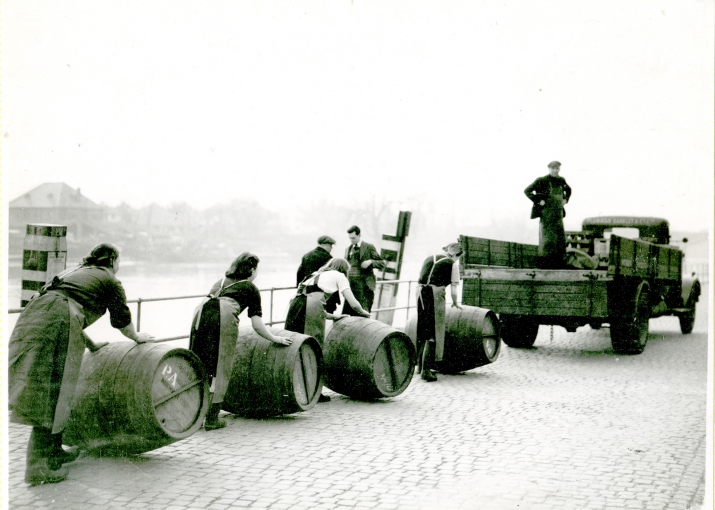