Our buyers head to Spain... The art of blending 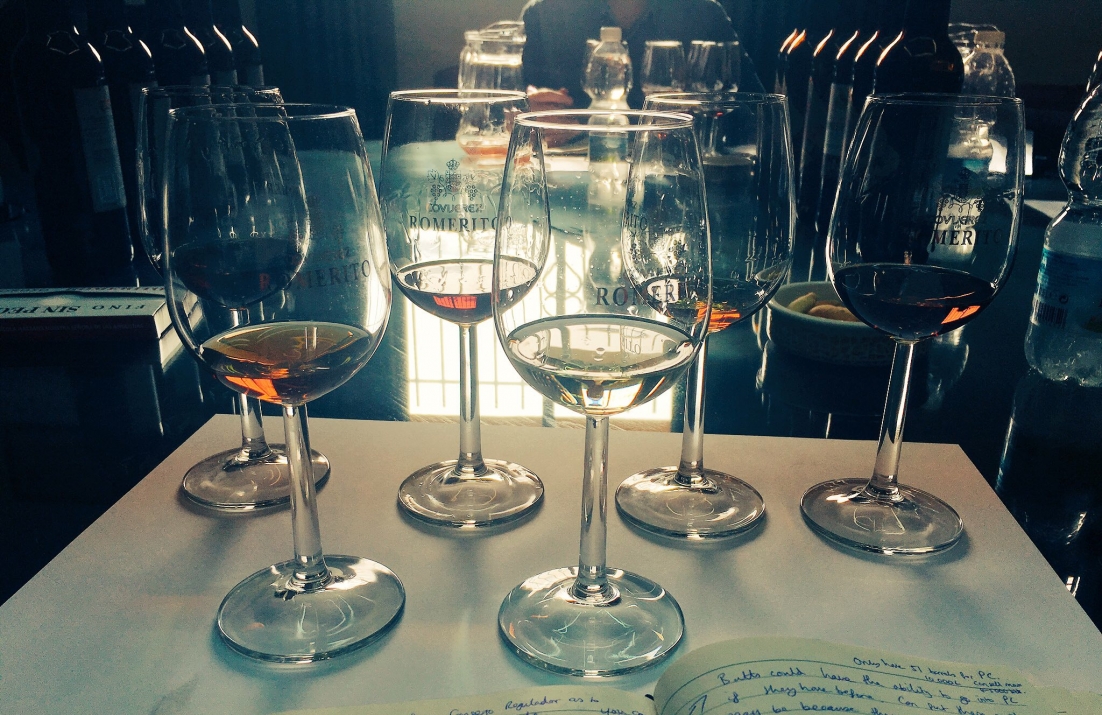 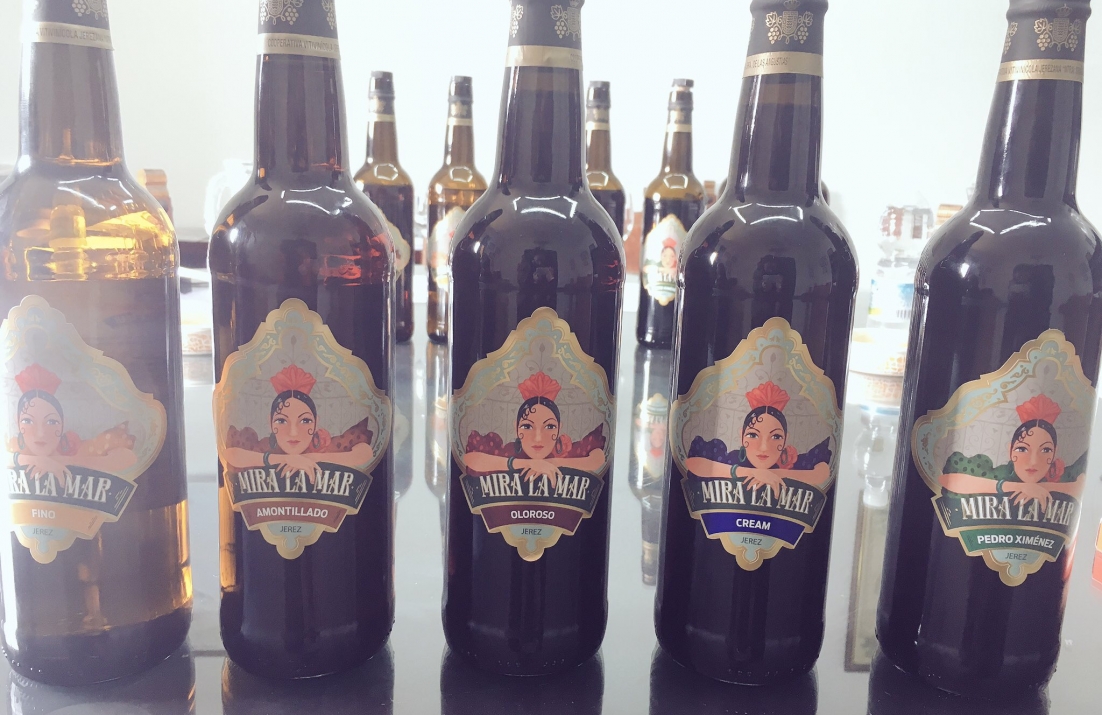 Every year, we take a trip down to Extremadura in the south of Spain to blend the new vintage of our El Zafiro wines.

After landing in Seville, a 2-hour drive to the winery was accompanied by my Christmas spotify playlist; lots of Boney M, Wham and Slade (sorry Matthew)!

A five-hour blending session soon followed. We start by tasting all the different components from the blend individually, this includes many different tanks of the same grape variety. Once we have done this you get a feel for which varietals or tanks are performing particularly well this year with different characteristics and acidity levels. Then the blending begins, ‘let’s try 50% of tank 53, 25% of 68 and 25% of 48….’ this continues until we have reached a conclusion. It may be that the wine which is performing well now is not the most appropriate as we need to assess how the wine will be drinking 10-12 months down the line.

2018 in Extremadura was a good year overall but had a longer growing cycle than usual. The average temperature was lower than in previous years (although they did have a high of 46ᵒC in August!) which resulted in a later harvest.

Overall, we are extremely happy with the blends for 2018, the white is fresh and zesty with apple and white peach characters, the red is concentrated with opulent blackberry fruit and a touch of spice.

The following day we headed down to Jerez to meet our sherry suppliers (via a well renowned local shop to buy a leg of Iberico Belotta ham!). Jerez is decked out with nativity scenes and fairly-light clad palm trees. A tasting of our range of Mira la Mar sherries and a new Palo Cortado was exactly right to match the festive feeling of the town.

The new Palo Cortado, Romerito, was one of the standout wines of the whole trip – a pale mahogany colour with notes of walnuts, orange zest and dried fruits with a slight salty tang on the finish which lifts the palate. Palo Cortado has often been seen as a bit of an enigma in the sherry world. It starts its life  as a traditional Fino sherry, aged biologically underneath a layer of flor. The sherry butts are constantly monitored and if a barrel has higher levels of acidity (which can cause the flor to die) or is starting to lose its flor character they are isolated, fortified to 17.5%abv (which kills off the flor) and then aged oxidatively in a solera system for 15-18 years. These things are sometimes more common in butts which are more porous, sometimes the wine may have come into more contact with oxygen which can cause these conditions. However, sometimes it just happens, and no one knows why – its part of the magic of Palo Cortado!

Matthew and his leg of Iberico Belotta ham

As it was a whistle-stop tour, we were flying back to Gatwick that night…but we landed in Stanstead thanks to a few drones flying over the runway! Then spent three hours sat in a plane, two hours in the airport, one taxi ride back to Gatwick, a bus journey and a drive home – an extra 8 hours in total!