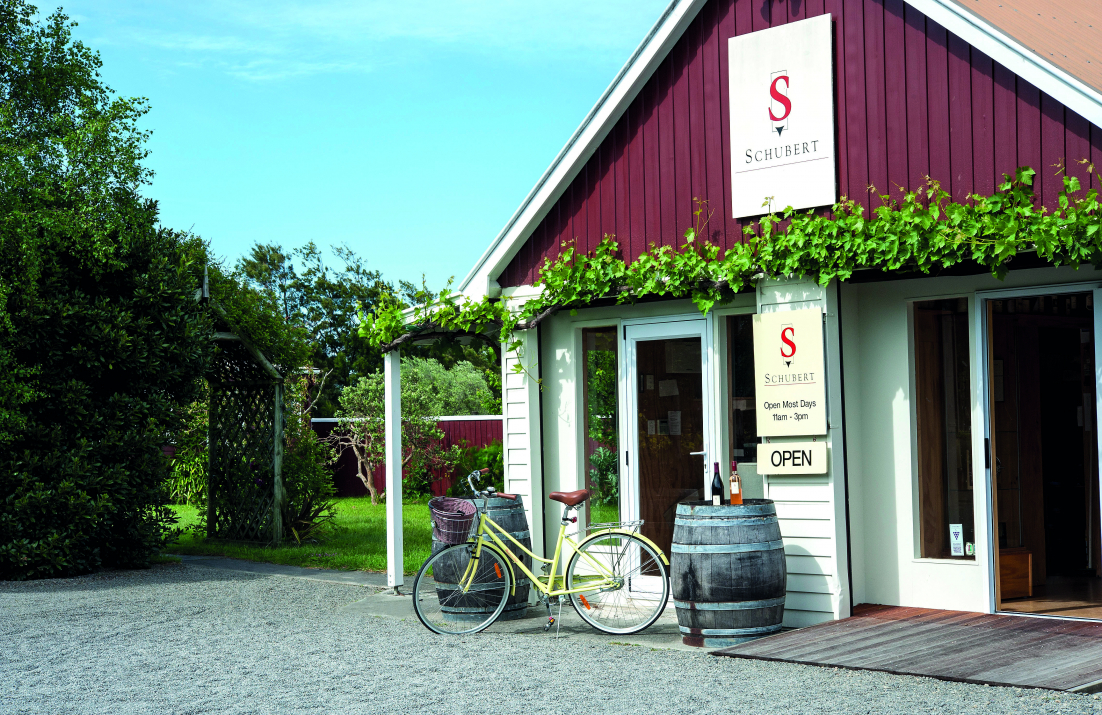 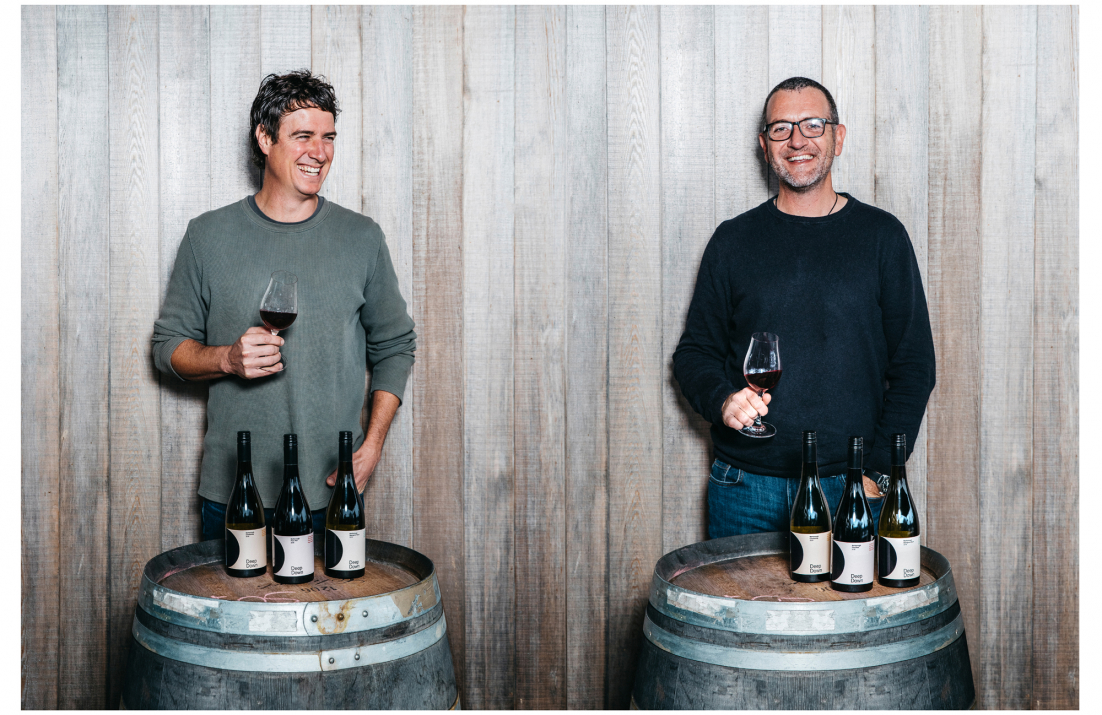 Two of our New Zealand producers made the wine press recently.

Schubert Vineyards from Martinborough and Deep Down Wines from Marlborough made the wine press last month.

Jane Eyre writing for Jancis Robinson wrote an article about Pinot Noirs from outside of Burgundy and who were her producers of note.
She writes:

"Looking for examples of fine Pinots produced outside France nowadays, I am almost spoilt for choice for candidates from, in no particular order, California, Oregon, Chile, Australia, New Zealand, South Africa and Germany. Because Pinot Noir is an early-ripening grape, to develop sufficiently interesting flavours it has to be grown in fairly cool parts of these countries or states so that the growing season is not too short. In many cases this has meant reliance on vineyards with a strong coastal influence – the Pacific in the first three on the list above and the South Atlantic in South Africa – or the relatively high sites that produce some (though by no means all) of Australia’s finest Pinots.
My list of recommended Pinot producers below mentions only some of those who I think can now offer something of interest to those who hanker after pre-climate-change red burgundy. Travel restrictions being what they are, I have had to limit my list to those wines that find their way to the UK, which doubtless excludes many worthy American examples since the US market tends to be much more appealing to wine producers there than the more penny-pinching British one."

Deep Down winemaker Clive Dougall was interviewed by Christina Pickard for an article in Wine Enthusiast magazine titled ‘The names to know in New Zealand’s Natural Wine Wave.’ Christina writes:

“The former winemaker and viticulturist at Seresin Winery in Marlborough, Clive Dougall is widely regarded as one of the nation’s most passionate biodynamic winegrowers. However, Dougall, who cofounded the Deep Down label with wine marketer Peter Lorimer in 2019, isn’t a fan of the word “natural.”

“I would say that we consider ourselves to craft authentic wine,” says Dougall. “By that I mean we strive to show the truest picture of a site and that vintage, which in our opinion is impossible to do if the wines are adjusted, inoculated and messed around with chemical additions.” He’s also a proponent of label transparency, and his bottles list any ingredients added.

Deep Down’s range currently consists of four varietal wines all from different vineyard sites. These include Sauvignon Blanc, Chardonnay, Pinot Noir, and, unusually for New Zealand, Arneis. While the white wines have small amounts of sulfur added, the Pinot does not.

“It is somewhat of the holy grail for me to be able to reduce and eventually exclude all additions from winemaking,” says Dougall. He performed extensive trials, going so far as to ship his wines to the U.K. and back, to ensure their ability to travel without the need for additional sulfur.
The Deep Down range is comparatively classic in style but with layers of flavor and texture that set them apart. They demonstrate the exacting yet risk-taking winemaker’s ability to appeal to a broad audience.”