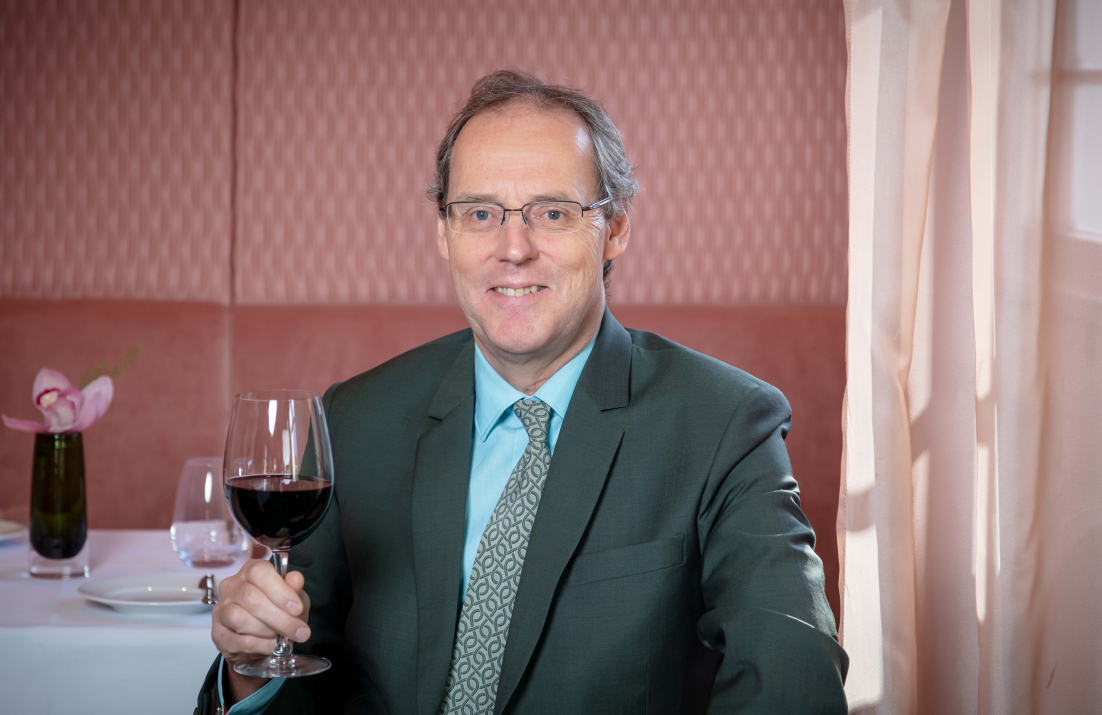 It is with great sadness that we report the devastating news that Matthew Cooper has passed away after a tragic accident. Matthew was only 58 years old and he has been taken from us far too soon.

Matthew was involved in an accident abroad and suffered a major injury from which he did not recover. He was surrounded by his family when he passed away in hospital last week.

He joined the wine trade from university in the mid 1980's and worked for a number of years at other importers before joining Ellis Wines where he had been for nearly 25 years. He was an integral part of the Ellis family business in his role as Head Buyer and instrumental in the development of our portfolio and the success of the company.

He was always exploring the world of wine and had an encyclopaedic knowledge and a thirst to discover new and interesting things. He certainly picked wines that were ‘ahead of the curve’ and it was testament to his awareness of what people really wanted to drink.

Matthew was known to all for his love of wine, zest for knowledge and his desire to share both of those things. He was fun, a maverick and was hugely liked, he had a great sense of humour and was respected for his palate and wine buying skills. He formed long lasting, firm friendships with producers and partners across the world and he will be sorely missed by all.

His love of sport equalled his love of wine and beer, and as a lifelong West Ham supporter he endured the ups and downs that football can bring. He was also a huge cricket fan, an excellent golfer and knew the rules of every sport imaginable and always had the answer to the most obscure questions.

Matthew was such a huge part of Ellis Wines. His enthusiasm, joie de vivre and positive and outgoing nature endeared him to all who knew him. We have all lost a great friend and his passing leaves a huge gap at our company and the wine world as a whole. We are sure you will be as shocked as we are but like us will be thinking of the good times and the memories we will always have of a man of whom we are the poorer for his passing, but so much richer for having known him. 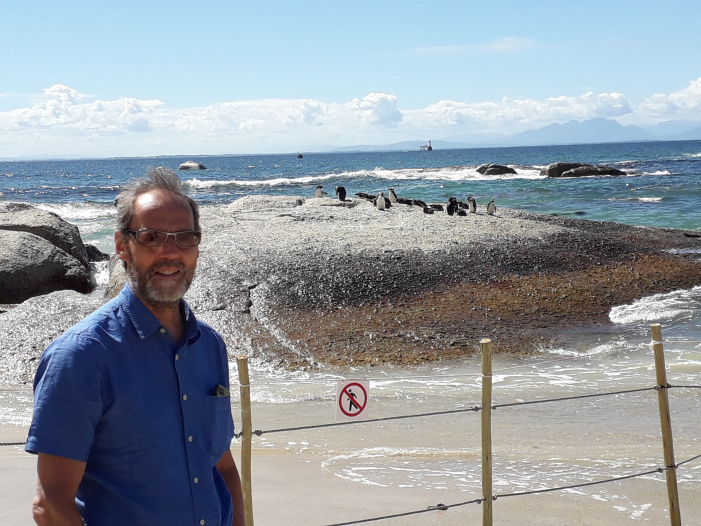 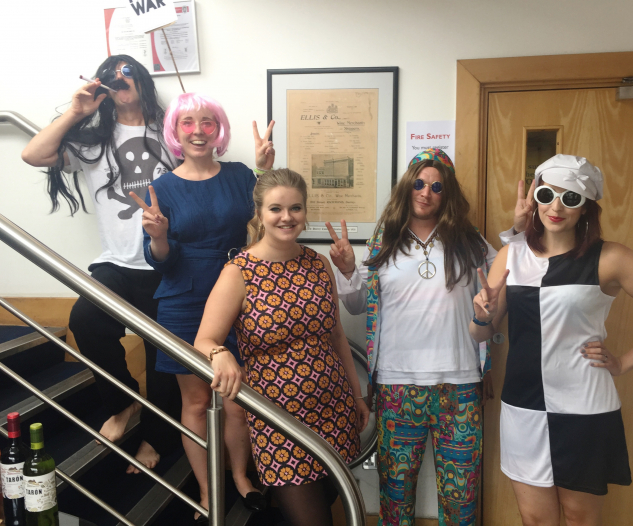 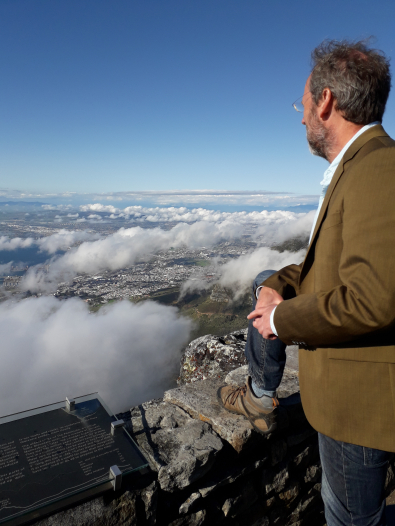 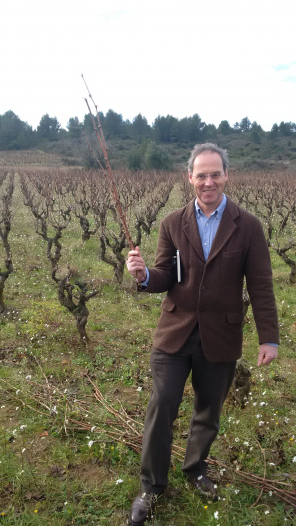 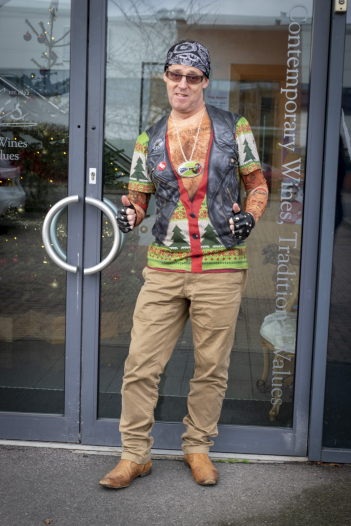 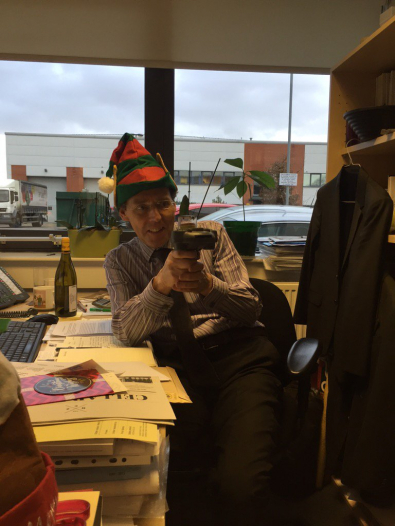 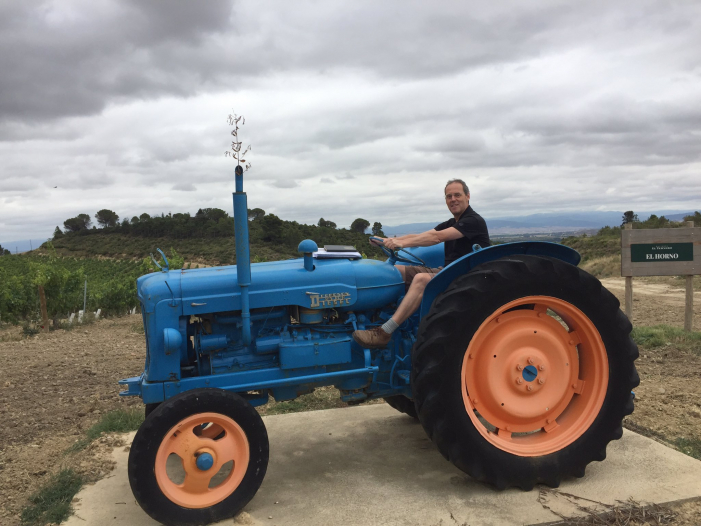 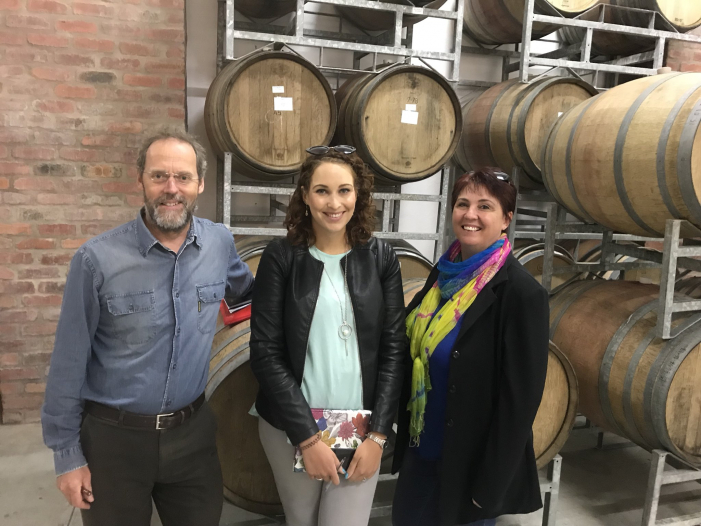 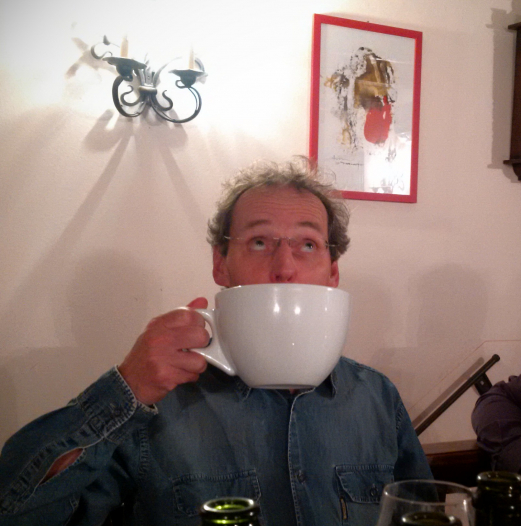 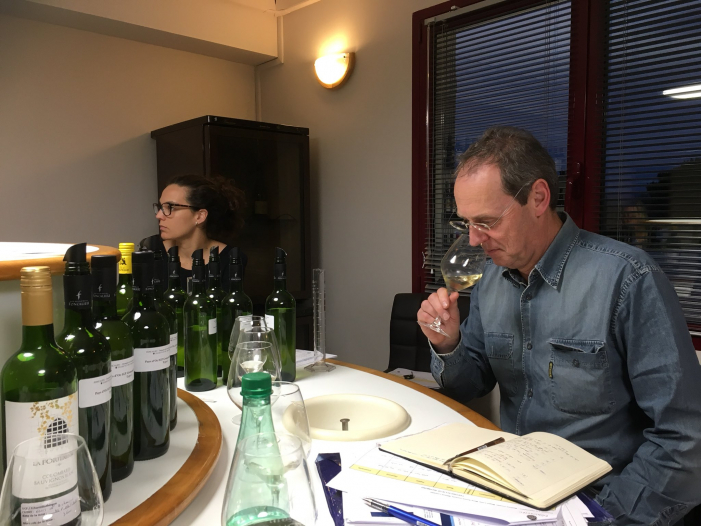 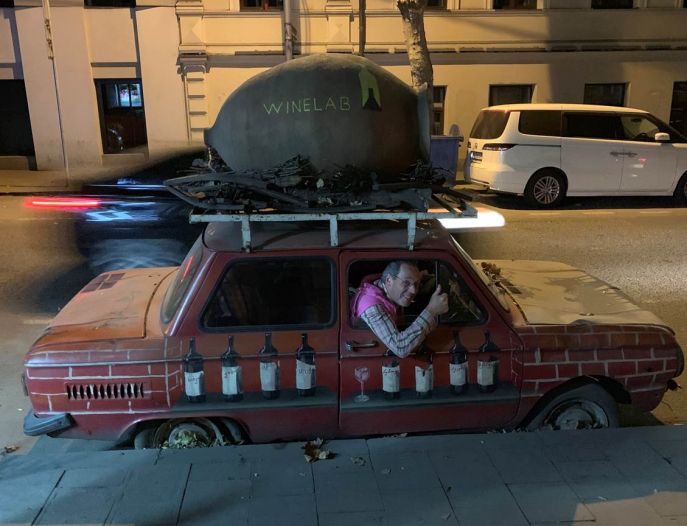 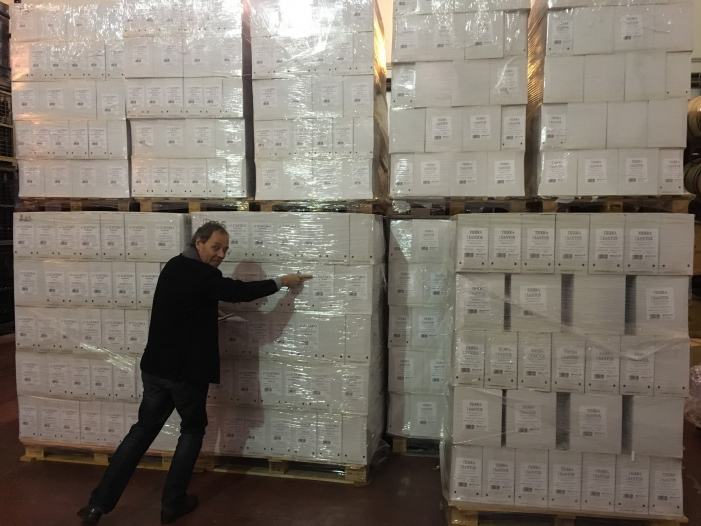 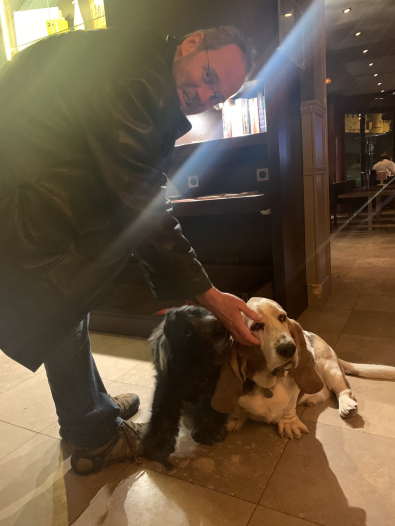 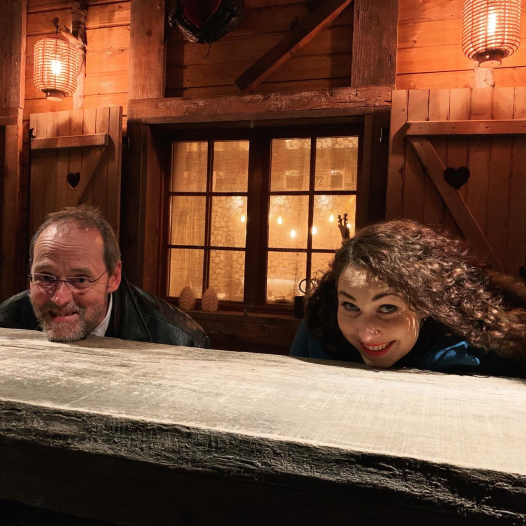 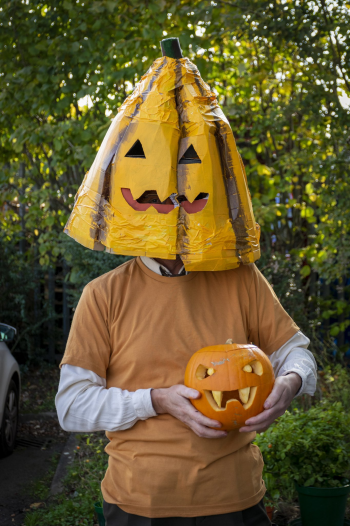 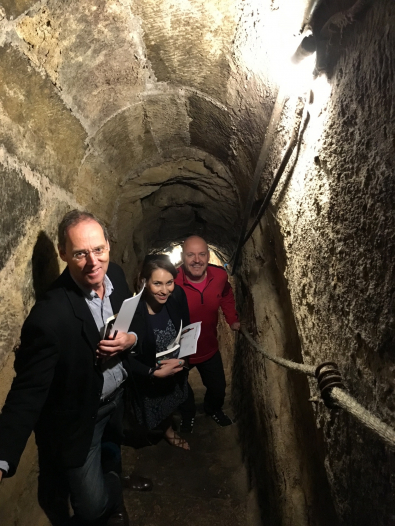 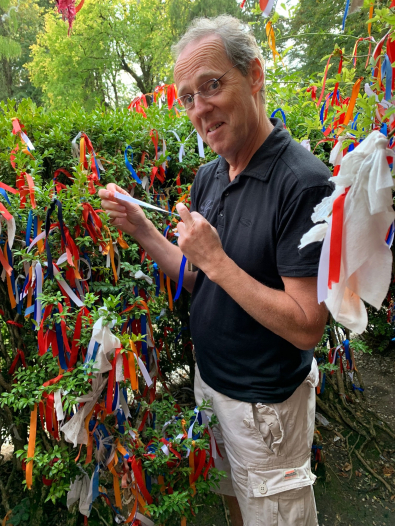 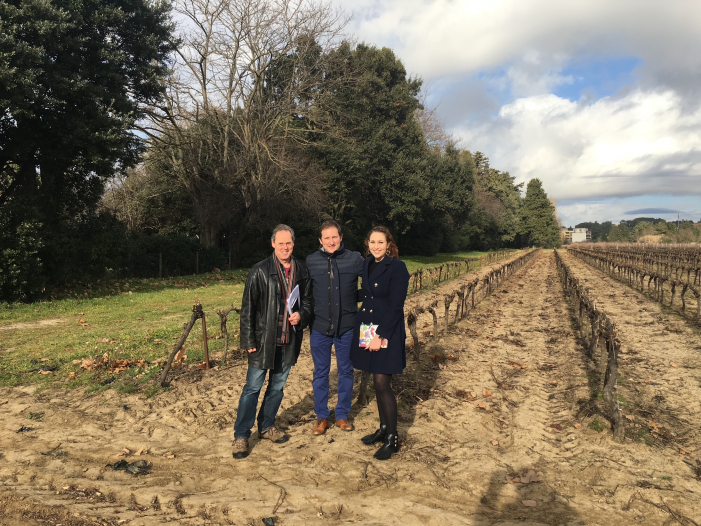 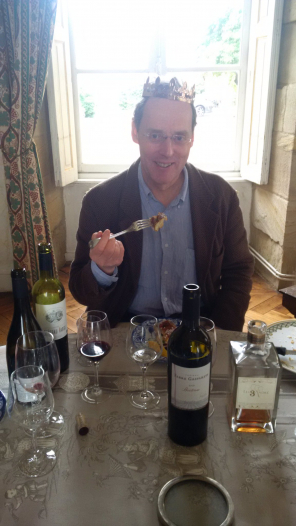 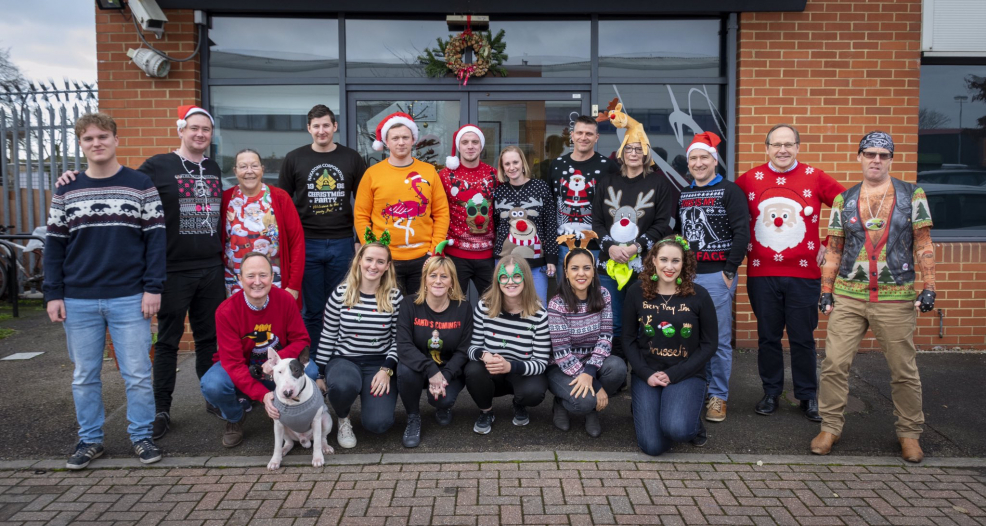 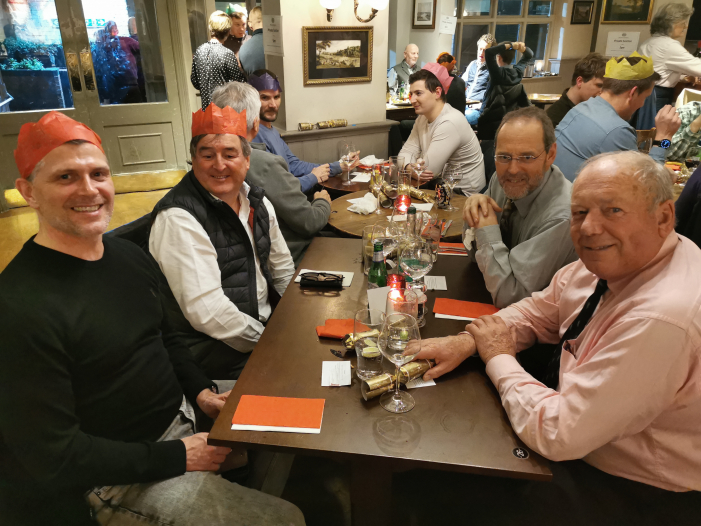 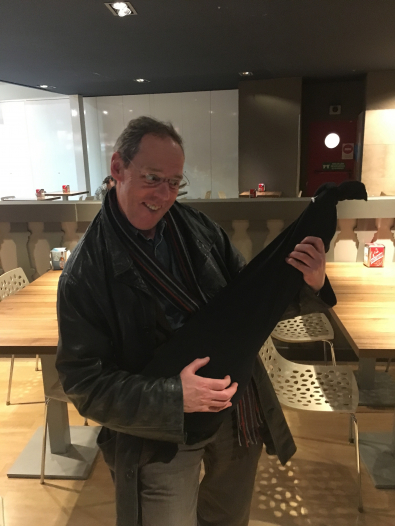 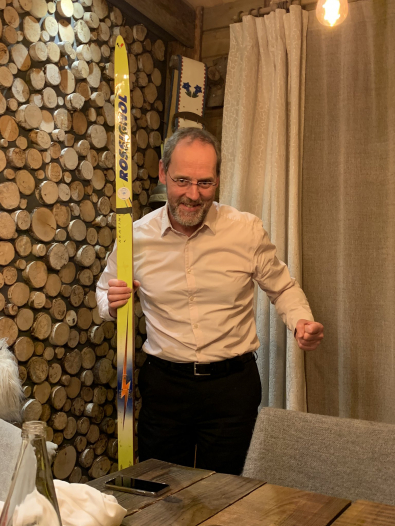 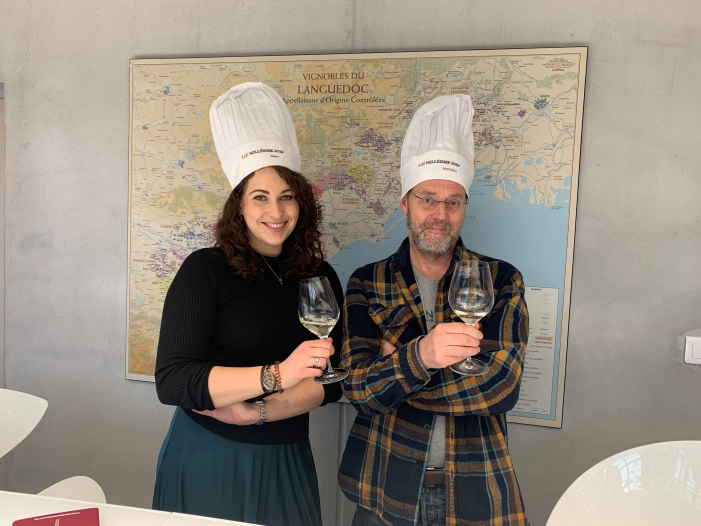 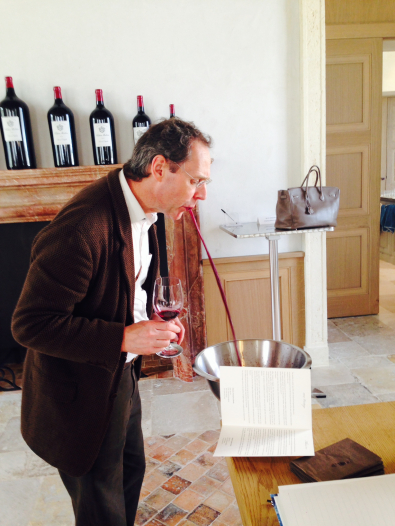 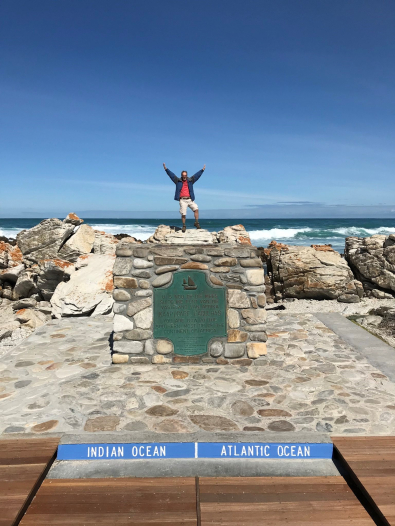 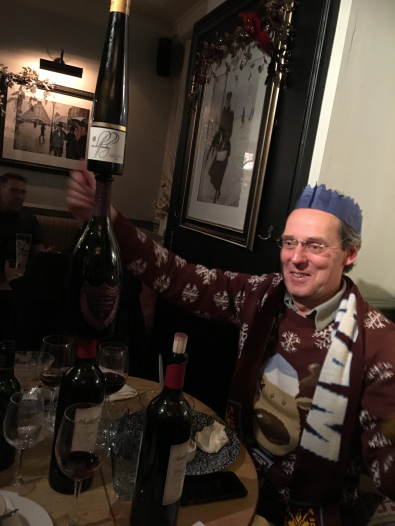