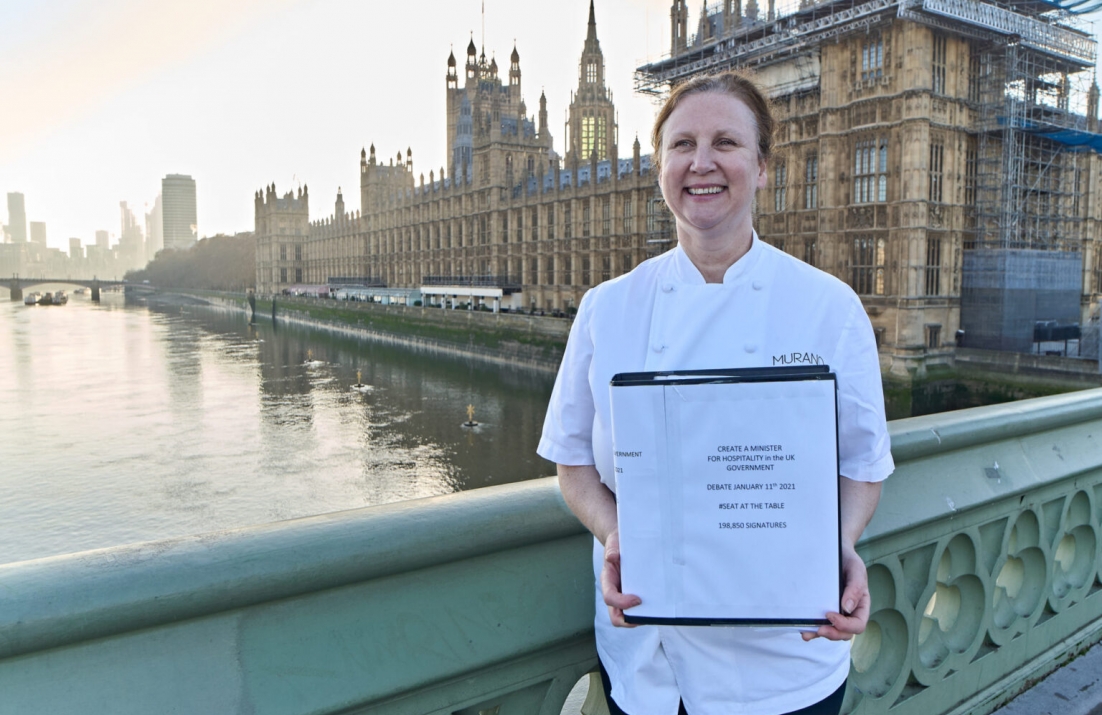 We are delighted to hear that MPs have voted in favour of a motion to create a Minister for Hospitality after the ‘Seat At The Table’ petition, founded by journalist Claire Bosi, gained over 200,000 signatures.

Supporters of the campaign argue that having a Minister of Hospitality would provide better care for the industry and help promote the importance of its economic and social contributions to the country as the UK’s third largest employer, responsible for 3 million jobs directly and a further 1.8 million indirectly.

A Minister of Hospitality is something the industry has wanted and needed for a long time, but with the pandemic it has been particularly damaging to the industry, with last minute changes in restrictions, so the campaign feels timely. The petition has been backed by high profile chefs and restaurateurs including Robin Hutson, Tom Kerridge, Angela Hartnett and Jason Atherton.

The Seat at the Table campaign seeks to give the hospitality industry a clearer, and stronger voice.

A dedicated minister would:

We look forward to seeing this progress and fully support it.